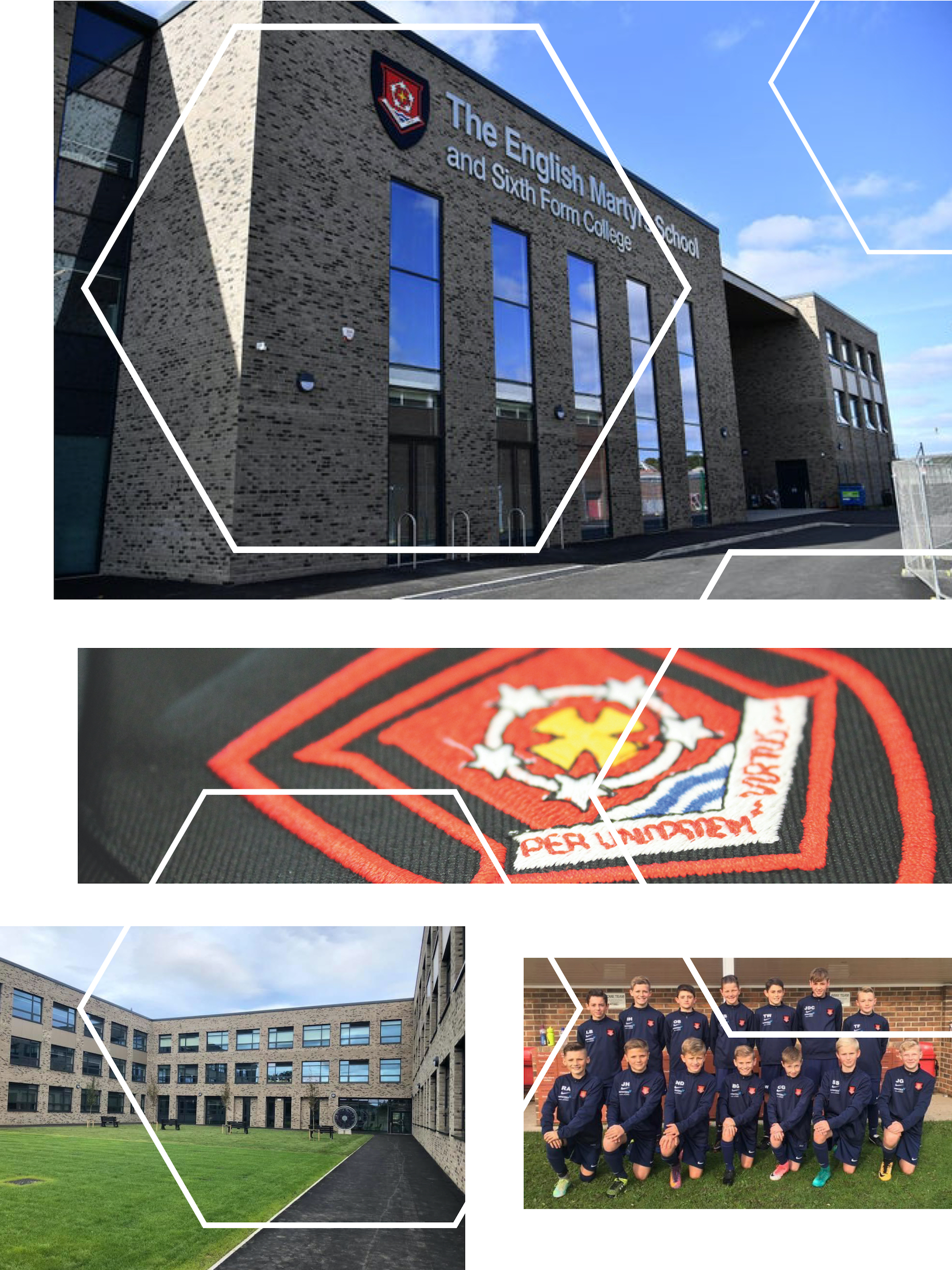 In the 2017-2018 academic year, Hartlepool’s English Martyrs School became the second Academy to adopt Improtech Soccer as provider for its new Football Academy.

That initial season saw the creation of its first group of young players, and in the years since has  positioned itself for future  expansion, with success for players of all ages, on and off the pitch.

The English Martyrs Catholic School and Sixth Form College is an expanding 11-18 mixed voluntary aided Catholic School which has an excellent reputation throughout the area.

The introduction of Improtech Soccer into Hartlepool has been a perfect fit for English Martyrs, with the benefits seen not only to the school itself but to the wider footballing community, including Hartlepool United FC.

A Welcome Addition To The School

Welcoming Improtech to the school in 2017, Martyrs headteacher Stephen Hammond said: “We were absolutely thrilled to have Improtech Soccer become our providers for the new Football Academy.

“They are the leading supplier of elite football coaching in education in the North East and have a fantastic track record of taking young prospects and developing them into players that get signed by professional football clubs.

“Martyrs already had a reputation for producing quality footballers – most notably Andy and David Linighan of course – but with the new Academy the school is hoping to take it to the next level in terms of numbers.

“In the next few years we’re determined to develop a reputation as the ‘go-to’ school for talented players who want to make the very best of their abilities, both in education and football.”

The new Football Academy’s arrival was welcomed by then Hartlepool United youth coach and now first team coach Anthony Sweeney. He said: “Clubs like Hartlepool United depend on young players coming through and the fact we’ve got a UEFA Pro Licence coach training these lads in Hartlepool is fantastic.

“Martin used to coach me and I learned so much from what he did that I try to incorporate elements of it into my own coaching.” 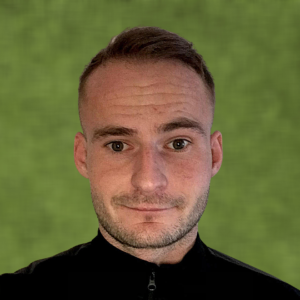 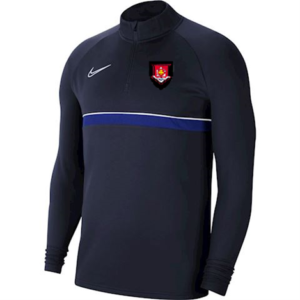 English Martyrs School was the second school to welcome us as its Football Academy. In the years since, we’ve worked closely with the school to bring through the next generation of footballing talent in Hartlepool. We’re looking forward to continuing that tradition.